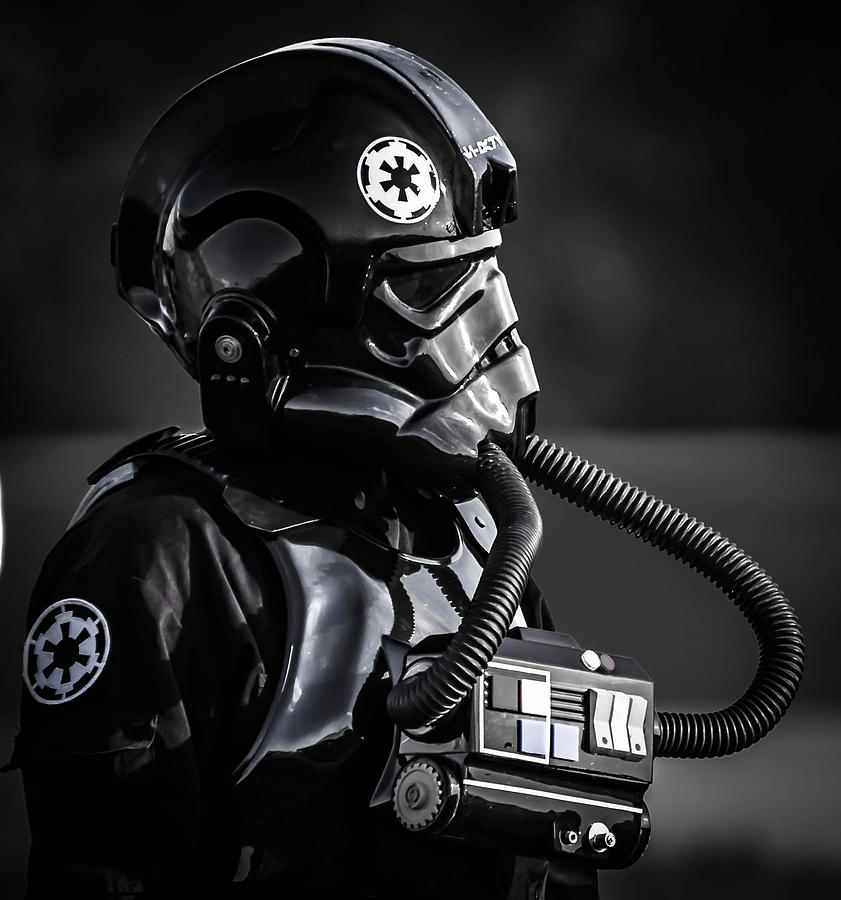 Kel was born in the chaos of the months preceeding the Battle of Mandalore at the end of the Clone Wars. His parents died in the ensuing chaos and kel was rescued by the Republic. It was only a few more months, however, before the Republic transformed into the Galactic Empire, and the Empire was seeking to augment its ranks with non-clones. As such he was pressed into Imperial Service and, with no alternative, accepted his new life whole heartedly.

Kel was a natural pilot and as such he soon found himself whisked away from the Mandalorian Academy and placed at the elite Skystrike Academy, where the Empire's top pilot's came from. He graduated, still blindly accepting the Imperial Propaganda of a High Human Culture and taking it as fact, and was soon asigned to one of the new Imperial Star Destroyers flying with a TIE Interceptor wing.

Belief-The New Galactic Order-Fel has embraced the Empire as a source of order after the Battle for Mandalore caused his parents to die, and places his utmost confidence in it as the most just system in the Galaxy, even if it is irrational.

Air Superiority-0-Kel sees it as his duty to ensure that his fellow members of the Empire are protected as best as possible from enemy ships and artillery.

Kel is 1.88 Meters tall and possesses blue eyes and brown hair with natural streaks of blond in it