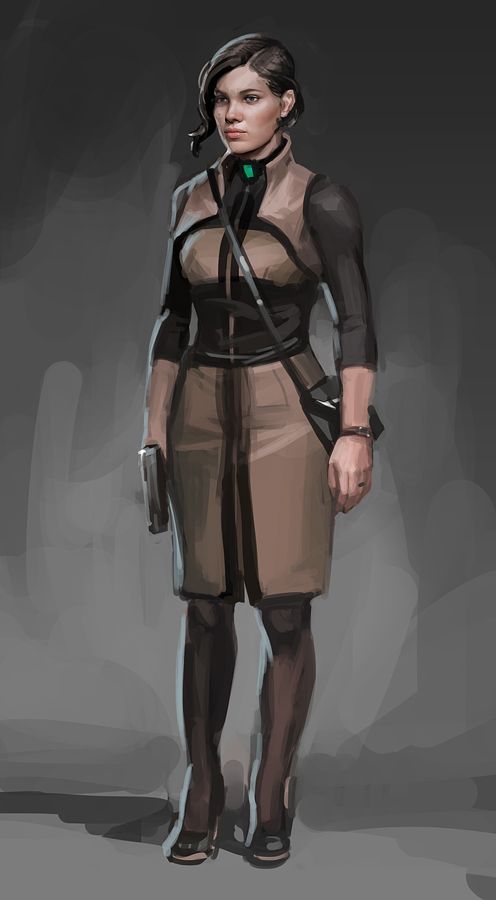 As a child, Thia spent most of her time reading. In fact, when she was punished, her parents learned that taking her library card was the most effective punishment.

As she grew older, she attended Coronet University on Corellia where she got a degree to become a librarian. She spends most of her time researching and reading what other scholars have accomplished.

But recently, Thia found signs that an undiscovered treasure may not be that far away. With doubtful colleagues, Thia barely managed to secure funding to pursue the knowledge she seeks.

Expertise (Knowledge): Thia is motivated by her desire to learn all there is to know, and all that her brain can possibly handle (increase her knowledge skills).

Dutybound (EotE:39). Thia is bound by contract with her library to produce the knowledge she seeks. If she does not, she will not only embarrass herself but also irreparably alter her reputation within the academic world.

Thia Rudo is a librarian with no sense of humor that she's aware of. She is very serious and no-nonsense, although she has been known to be fairly nosy (she probably has anxiety). She prefers to read the learning of others, but will attempt to learn anything she can in her own person, no matter the danger.

Thia is average weight and build. She has nondescript brown hair and brown eyes. On the shorter side, Thia stands about 5'2, but often wears heels/platforms to compensate for this.