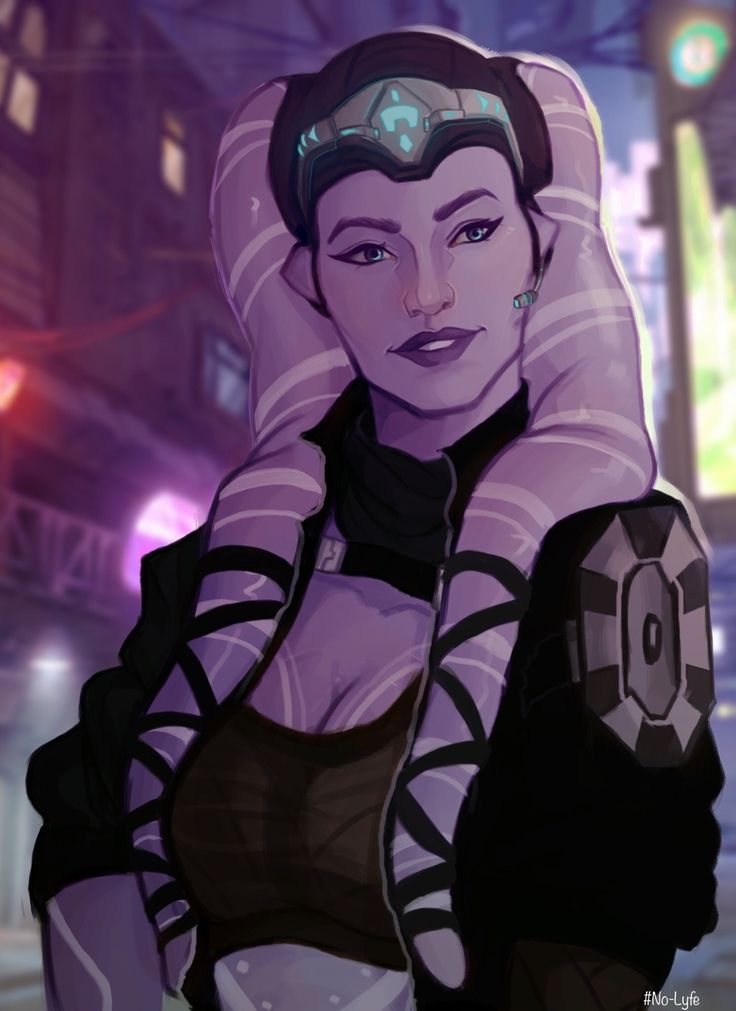 Belief - Species Rights: The Empire's dismissal of and outright antagonism toward non-humans is atrocious in every way, and I will help put an end to it; far too many Twi'leks endure slavery.

Quest - Freedom: Imperial rule is a form of slavery over the entire galaxy. The Alliance stands for liberty but I must watch carefully for any sign the Rebellion might replace one form of tyranny with another.