Edge of the Empire
0
Soak
Wounds 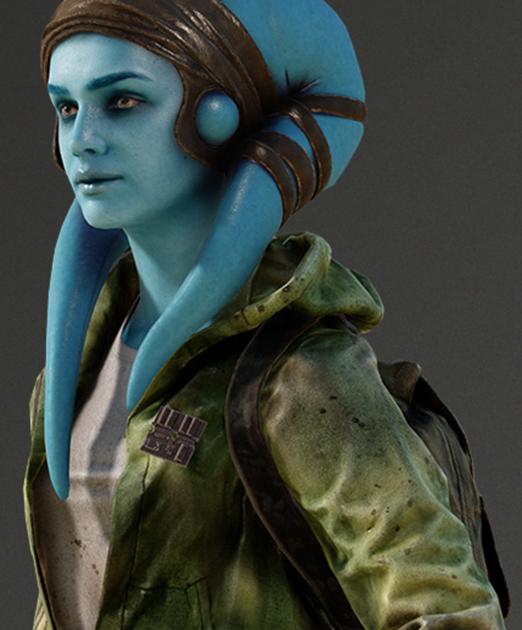 Ay'sena was sold to an Imperial Colonel in early adolescence by her family on Ryloth. She was forced to serve him as not only a house hold attendant, but as an entertainer, and to his more base and vulgar needs. When he was set to be promoted and as such reassigned he sold her to a group of pirates he used on occasion. From here she was bought, used, and resold a dozen times over eventually winding up on Nar Shadaa and slated to be transported to Nal Hutta itself. But fortune would finally turn her way when a fight between local gangs gave her an opportunity to escape. Now she uses her talents to hunt down those who tormented her for so many years.