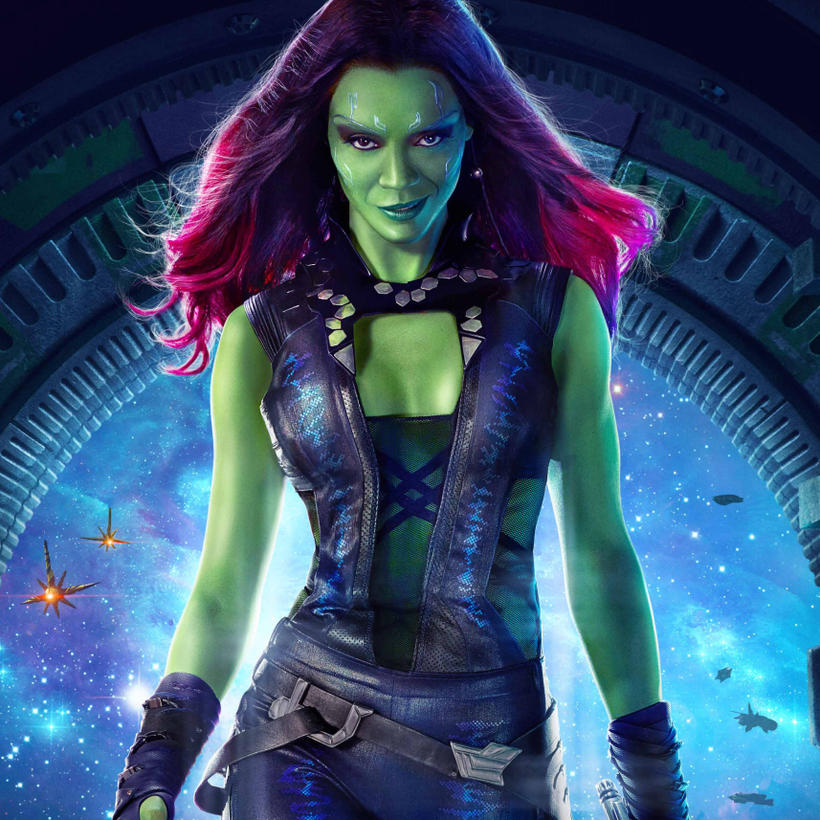 Banal Apparel (DA): upgrade once the difficulty checks to identify the wearer.

N.B. SWSheets stats are for the N-57 armour.

Earbud Comlink LR (CaM) if not in armour.

The backpack is usually left in the ship/hotel room/speeder/cloak room.

(Place-holder so that the FR shows.)

Vorpa works as a bodyguard normally, one who can blend in even in parties and the like (unless they're strictly "Imperial only", i.e., no aliens allowed). Sometimes she's the stereotypical armoured person with a blaster, sometimes she's a less-obtrusive aide, and sometimes she's the "exotic party girl"/arm candy accompanying her principle (whomever she's guarding).

If she's not working undercover/on the party circuit, then she does wear real armour.

She will mention that her mother had medical training and so taught her where to hit people most effectively, while her father and uncles taught her how to hit hard and often.

Reward: Credits.
Vorpa needs to earn money for the family back home. Plus improve her gear in general.

(It's possible that helping the Alliance to Restore the Republic is not an inexpensive proposition, plus the cover of being a bodyguard means that she might hear/see some interesting things.)

--Obligations--
Responsibility 5:
As a trained bodyguard, Vorpa will always feel responsible for her "principal" (the one being guarded).
(Not to mention a responsibility to the family back home.)

Favour 5:
Vorpa owes a favour to someone who got her into the bodyguard business. (Or something like that; up to the GM.)

Discipline/Obstinance:
Vorpa is a disciplined bodyguard and normally not prone to distractions.
However, if she gets into a brawl, then it might be hard to drag her away from it.

Black hair w. dark green highlights. (Often dyed for a job, or covered with a wig.)
Amber eyes.
Pale green skin. Normally: no visible Mirialan tattoos. (She never got them, but can fake them with a disguise kit.)