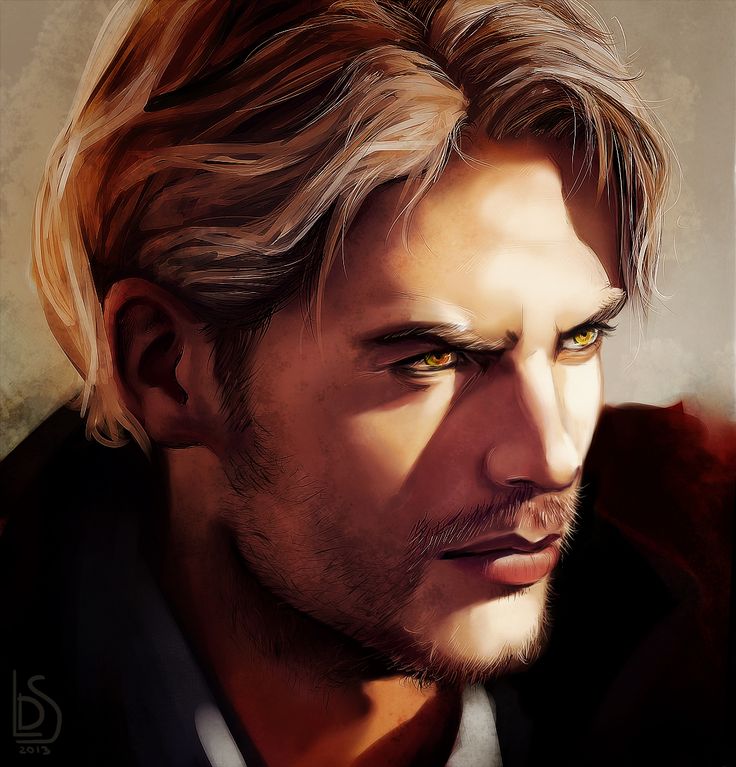 Karl was born on the Planet of Telos IV in one of it’s many cities and his life was tough but not outside the norm. He played Pazaak and played on the streets with his brother Edward and sister Alexandra. Over the years he grew extremely close to both of them. It all changed when Karl was about 15 and his whole family was murdered by Imperials when he was away. He never learned why they where killed. He was forced to the streets until a mercenary group found him and trained as a recruit. He was one of them for many years and most missions where of guard duty or escorting some ship, they mostly just blend together in his memories. There is one he remembers, a mission where he was escorting/guarding a stolen Imperial weapon shipment that would end up at Hoth. About a year later the rebellion and the empire had a big battle there... a shame the empire won that one. Now Karl finds himself signing up in the Sector Force Lantiles, well at least he gets to kill some imps now.

Vengeance Empire- The loss of his family and him being forced to work as a mercenary is all the empire’s fault and he will destroy every life loyal to said empire.

Resource Acquisition - He knows that the rebellion constantly needs new and better recourses and that which cannot be gifted can be stolen or scavenge. It’s not always practical to destroy imperial resources and what better way to gain the recourses than taking the empire’s.

Appearance - At mid to late 20s Karl is slightly above average in height for a human maybe 1.80 m/6 feet. Relatively short dark brown hair and metallic grey eyes which is nearly always focused. The face is a bit ragged but not scarred. He has a blaster pistol on his hip and a Carbine slung on his back.

Personality - Karl is torn between the duty and helping his employer on one side and hurting and disrupting the empire on the other. Those two sides can coincide or be a real problem, especially since a small portion of him still blames himself for the death of his family.