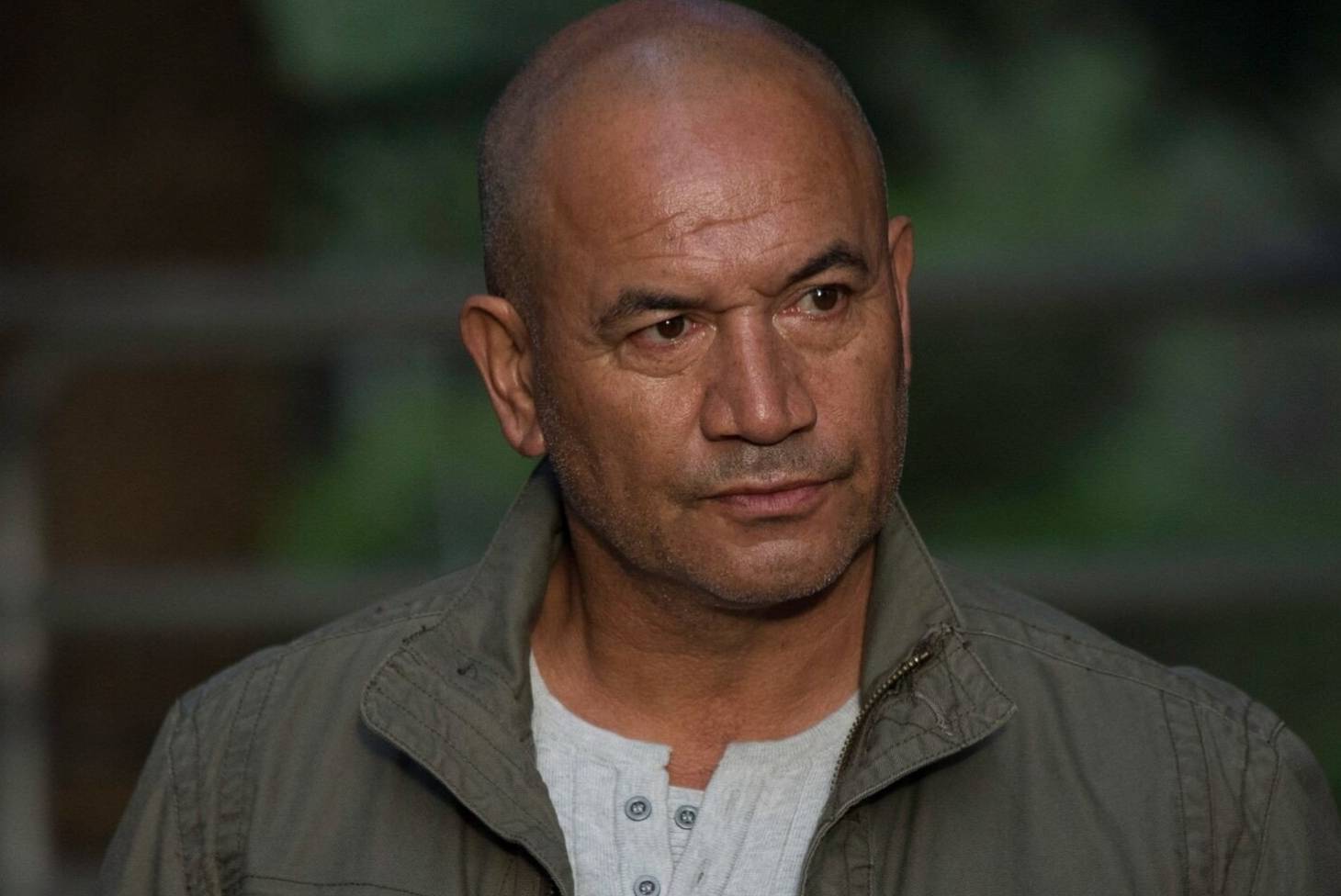 WK-3829 was among the last batch of clones produced during the tail end of the Clone Wars; unfortunately, a need to produce clones at a more rapid rate, led to some defects in clone development.

Wekz fell into this unfortunate category, deemed unfit for the front-lines; unable to serve in the Grand Army, Wekz still performed his duty as best he could. His body may have been stunted, but a sharp mind and a strong will repairing and maintaining the weapons / vehicles his brothers used on the front line.

As the war drew to a close, Wekz served as part of the flight crew aboard a Venator. With the transition to Empire, Wekz found himself the 'old hand' amongst the green, non-clone crew of the new Imp Navy. While his physical shortcomings kept him in the back lines of the Clone Wars, this same stunted development came with a slower aging process.

With the extra years, he's been working to fulfill the mission he and his clone brothers shared: to fight and sacrifice in order for there to be peace in the Galaxy -- a peace earned by a lifetime of service.

Peace:
In his twilight years, Wekz would like to finally experience peace for the first time in his life, knowing his service has brought stability and safety throughout the Galaxy.

Personnel:
His first duty was to the brothers he couldn't catch up with. They ran faster, and jumped higher, so Wekz made sure they were equipped to win their battles.

As green recruits joined the crew, Wekz found himself on the other end; guiding raw recruits in how best to serve the Navy and accomplish the mission.

Hair: Close-cropped / balding, graying to white. 5 o'clock shadow / stubble
Face: weathered features, wrinkled (into his 50s), with gray-blue eyes
Build: Aged, but solid, sinewy strength with the exception of his left side; his arm and leg lack all muscle development