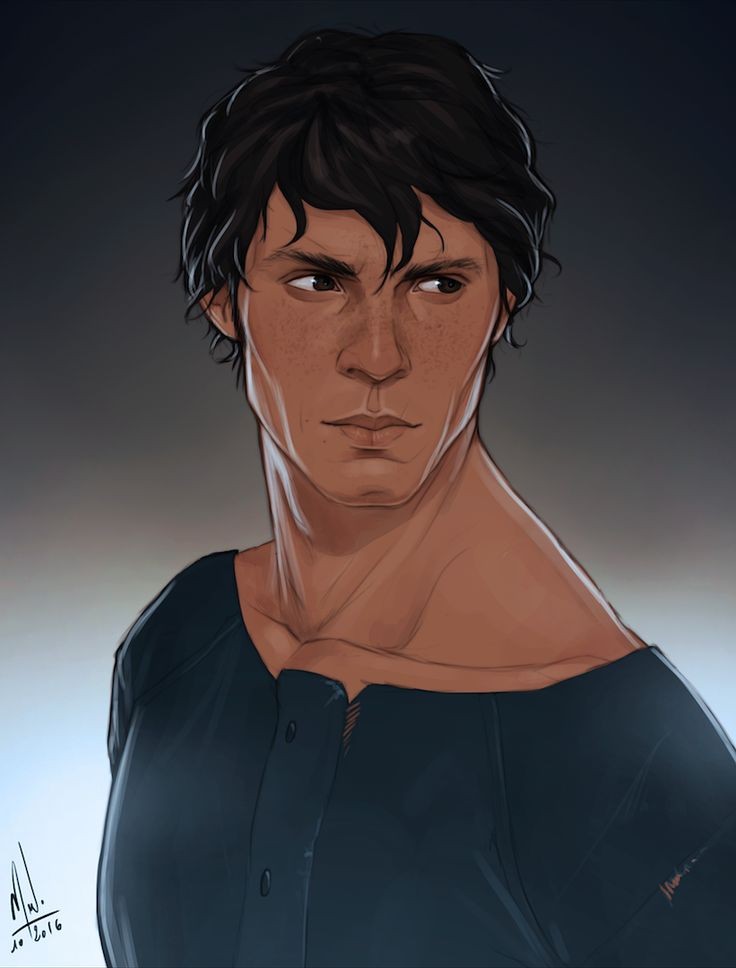 Tanaro Ornell was born to a small, farming family on Chandrila (parents Zeak and Syal Ornell). While on the farm he became an excellent shot and as soon as he was able, enlisted in the Imperial Academy on Carida where he brought his outdoorsman skills and excelled as a scout and sniper, eventually graduating and joining the Scout Trooper Corps, achieving the rank of Sergeant. As a scout trooper sniper, Tanaro was used to observing civilian riots and protests when not being deployed in active combat, sometimes assisting in putting them down, at first this was just targeting those that were violent then he started being instructed to take out targets outside of the rules of engagement, at first they were people just before they would become violent, then it became the instigators. Eventually, it became targeting civilians before a protest would start, to prevent it from happening, and that’s when he drew the line, and realized that he had crossed the line a long time ago. He began to look back at all the protests he had observed, all the lives he had taken, and the damage he had done, and needed to make amends. His victims never knew his face, but he knew theirs.

Fleeing the Empire, he has taken a new identity, Nom Bastur: freelance scout and hunter.

Tanaro is motivated by his experiences watching Stormtroopers put down riots and oppressing dissenters and minority groups.

Surveying the Enemy: One of Tanaro's primary duties as a scout trooper was reconnaissance and knows the value of knowledge before an engagement.

Burn scars on the lower left side of his face from an incendiary grenade.