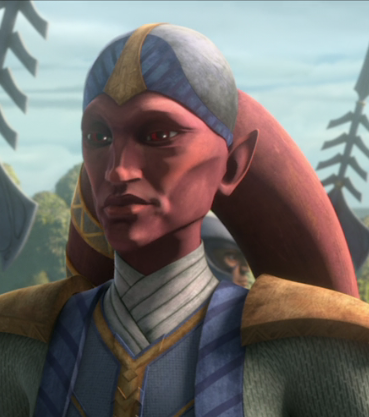 potential contacts in the empire?

Crit 12 :purplediamond: Sudden Jolt: The target drops whatever is in hand

Imperial outcast:
Was a high ranking aid/ambassador in the imperial senate. Witnessed the "liberation" of a planet known to be rich in Twi'lek slaves first hand. Joined in with a band of refugees to escape the empire, shortening his name to simply Riz. Arrived on a backwater planet and was forced into slavery at a spice warehouse owned by Teemo. Started a revolt and escaped.

He originally joined the senate to fulfill his lust for power. Is typically "good" but willing to bend and outright break the laws as it suits him. As with any Twi'lek feels a deep connection to his people and wants to lead them into an era of new prosperity (see Obligation Responsibility)

10 Bounty: Teemo the Hutt placed a bounty on his head due to a slavery revolt he incited.

10 Responsibility: New Ryloth, desire to free fellow twi'leks from slavery and create a new home for them. Perhaps amassing a force for some other purpose as well.

A lethian born amongst the tukians, Riz still felt the draw of the warrior's path typical to lethians. Following his clan's teachings, he chose to use words as his primary weapon. He learned at a young age how to use speech to drive the actions of others, allowing him to swiftly rise through social and political ranks.

Riz is a tall and lean red(lethian) twi'lek. His forehead has barely noticeable buldges, giving him a strikingly human figure aside from his coloring and Lekku. Unlike many males of his species he chose not to file his teeth, worrying that it would prevent his basic from sounding more human-like.

When making skill checks, Twi'leks may remove 1d6 imposed due to arid or hot environmental conditions.