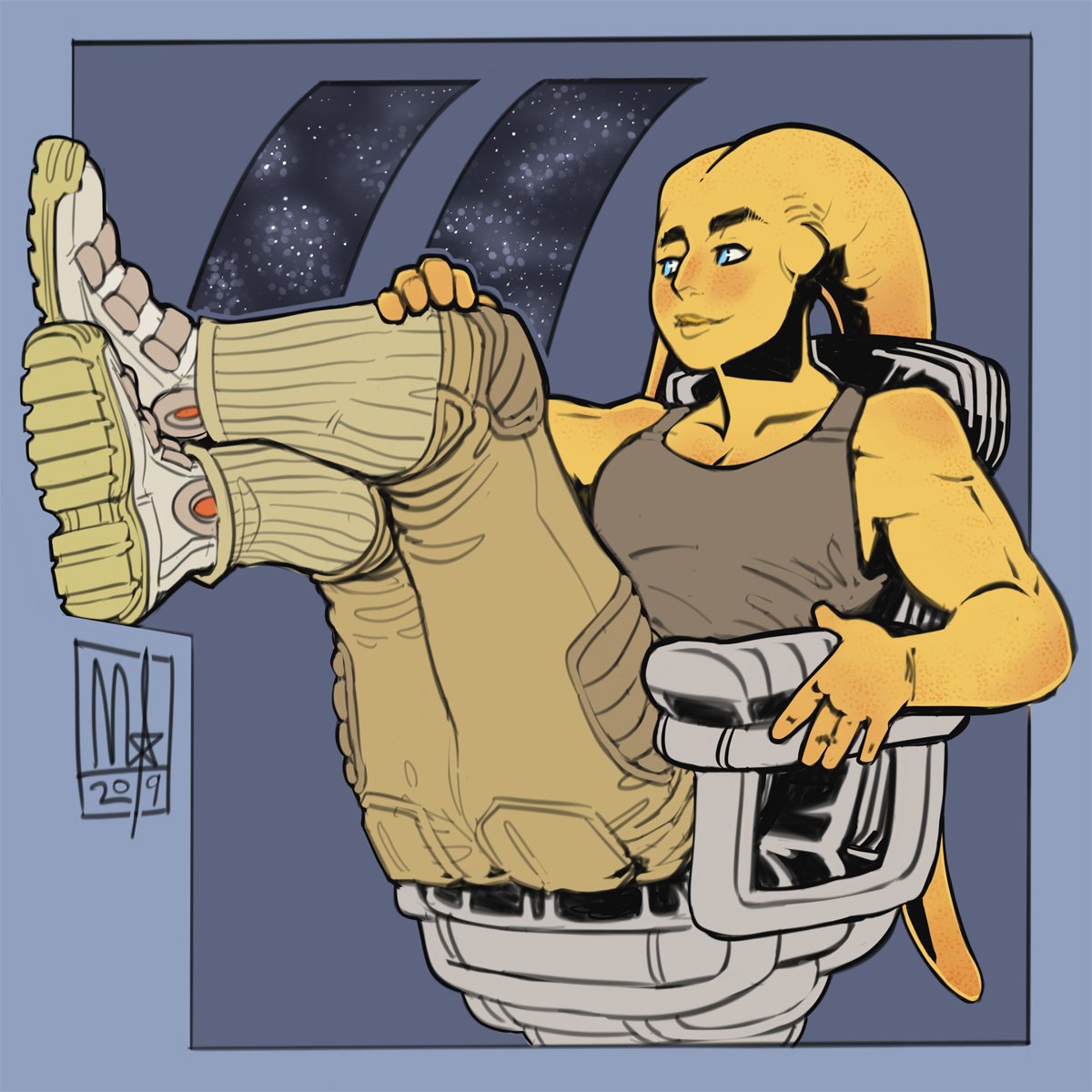 Qi Airskater, a formerly enslaved Twi'lek from a seedy world with a strong mob presence who was sold in to slavery and taken from his family at a very young age. He has discovered that he has a talent for persuasion but doesn't realize that he is a force sensitive despite having used it to raise himself out of slavery and into a position under a mob boss who he secretly hated but needed to escape the world that he doesn't consider his home. He escapes by either killing his master or through subterfuge but he is cagey about these facts. He does not disagree with the use of violence and does has a strong sense of justice. He hates slavery and would wish to eradicate it if he felt like he had the power to do so, and this brings him to also hate the empire because they either condone or ignore the practice of slavery in the galaxy. He has more than likely killed to get where he is today. He is naive to the force but uses it to achieve his goals.

Cause - Justice: Seeks to right the kind of wrongs committed against him while being enslaved by an organized crime syndicate

Cause - Help the Helpless: Is compelled to come to the aid of enslaved peoples